Nigerian identity verification startup, Identitypass, has announced the close of a $2.8 million seed round led by MaC Venture Capital. This is coming months after the startup graduated from Y Combinator. Other investors include Soma Capital, True Capital Fund and Sherwani Capital. Combined with the $360,000 raised in a pre-seed round, this brings total funding raised to $3.1 million.

Identitypass will use this new funding to expand its existing infrastructure, roll out new verticals around compliance, security and data collection, enter into new African countries and make new hires.

Identitypass recently launched a SaaS platform which gives it an advantage over identical players in the market. According to CEO, Lanre Ogungbe, “That makes us different from anyone in the market because today, we’re the only providers of both an API and a SaaS-based solution for verification. To add, we have more data points than most providers in the region. And the way we use data and biometrics for verification, no other player in the market uses it that way.” 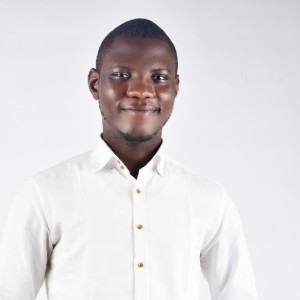