How Fintech is Driving Financial Inclusion in Morocco Africa is still considered a cash economy, with less than 10% of financial transactions performed electronically in 2021, per McKinsey report. This is because, despite having a population of approximately 1.3 billion people and a GDP of approximately $2.4 trillion, Africa still has a whopping 65 percent of its population that is largely unbanked or underbanked.

In Morocco, for instance, only 40% of its adult population has a bank account, according to a World Bank report. However, the North African country witnessed a 10% increase in the number of bank accounts between 2020 and 2021, rising from 26.5 million to over 29 million.

According to a recent report from Morocco’s central bank, Bank Al-Maghrib, the increase in the number of bank accounts indicates that the country is gradually addressing the issue of financial inclusion (BAM). The report, equally indicated that the volume of bank-issued loans increased by 3.3%, from 27 billion to $28 billion.

A Peep into the Moroccan Banking Sector

Morocco’s financial industry is relatively well structured, with several major players. As of 2019, the country had 24 banks, six offshore banks, 13 micro-lenders, 13 payment operators, and 30 credit institutions. Five of the 24 banks are majority-owned by the government, seven are majority-owned by foreigners, and five are Sharia-compliant participatory banks. Moroccan banks have a strong presence in 27 African countries, with over 40 subsidiaries and branches. Even though Morocco has a large number of banks, the sector is still very much narrowly focused, with Attijariwafa Bank, Groupe Banque Centrale Populaire (GBCP), and Bank of Africa (BoA), the three largest banks, controlling a combined asset share of around 60%of the industry. 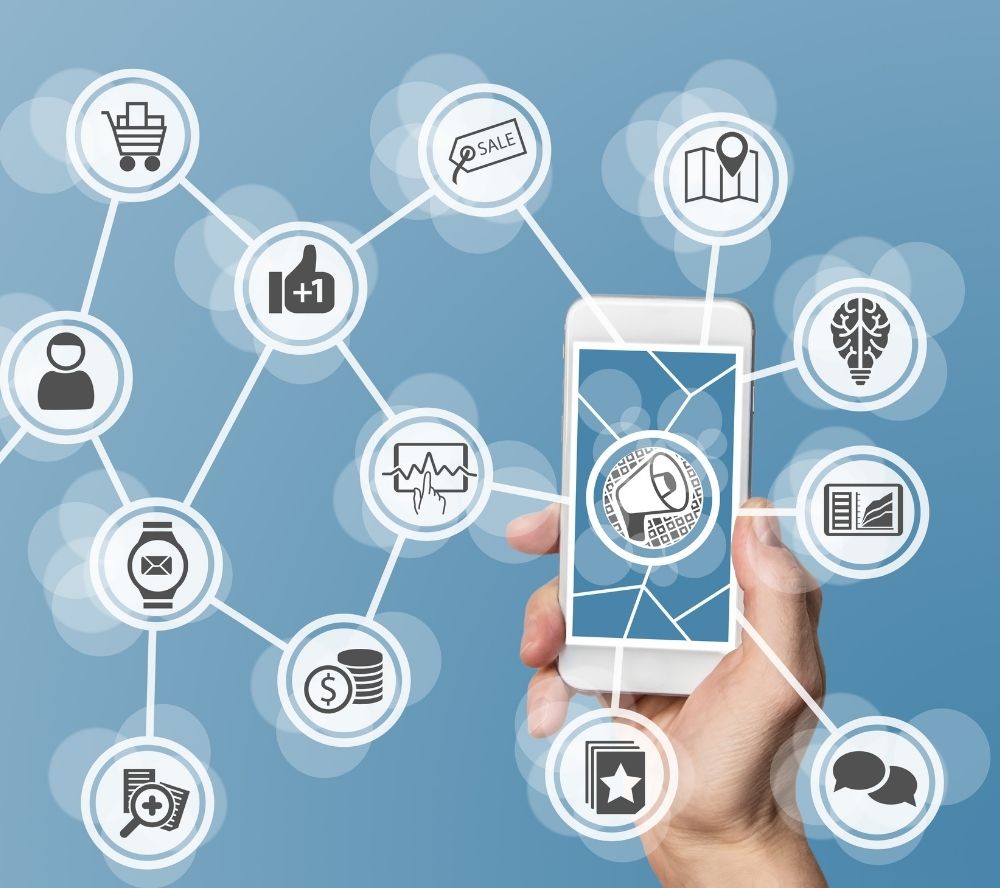 In emerging markets, financial technology has witnessed a surge and rapid advancement in recent times. Morocco has embraced the efficiency and low costs of fintech to increase financial inclusion and stimulate advancement across multiple sectors. The development of a complete electronic financial environment is a key goal in Morocco’s strategic plan to become more competitive and a top financial hub in the region. As the central bank, BAM has prioritized the development and promotion of electronic payment methods in the country’s national strategy to improve financial inclusion. For instance, a banking law passed in 2015 made it possible for the regulator to incorporate a new category of non-banking institutions, known as payment institutions, to serve the industry.

Aside from these providers, approximately 20 banks and insurers provide digital payment solutions as part of their services.

Morocco was the first in Africa to install a 3G mobile network, and 98% of the population now has 4G access. On its 2019 mobile connectivity index, the GSMA awarded the country 66.3 points out of 100 for digital infrastructure, the highest in Africa. Meanwhile, Morocco has the highest mobile penetration rate in North Africa, at 137%. There is no denying the fact that the Covid-19 pandemic has accelerated Morocco’s digital financial environment, with both the government and private firms deploying fintech payment tools. This, combined with changes in consumer behavior as a result of movement restrictions, increased the volume of internet payments by 41.5% year on year in the first three quarters of 2020.

Fintech is expected to play a key role in increasing financial inclusion, as tools like mobile and digital payments can help increase access to credit and other financial products.

In recent years, the government has worked to remove barriers to financial inclusion, prioritizing more widespread access to financial services through product diversification.

The SNIF was introduced in April 2019 by BAM and the Ministry of Economy and Finance. The program’s goals are to encourage banks to prioritize financial inclusion in communities across the country, better understand barriers to accessing finance for the underserved, promote the use of diverse financial products, and establish a supportive policy framework.

Fintechs are leveraging the country’s high mobile penetration and robust telecommunications infrastructure to drive financial inclusion across the kingdom. There were 360,000 mobile wallets as of September 2019, and the value of mobile payments is expected to reach $4.6 billion per year by 2030. BAM and the ANRT have worked to transition away from a cash-based economy by making it easier to open low-value bank accounts. This has facilitated inclusion and helped millions of Moroccans receive government benefits.